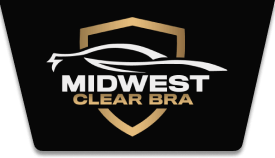 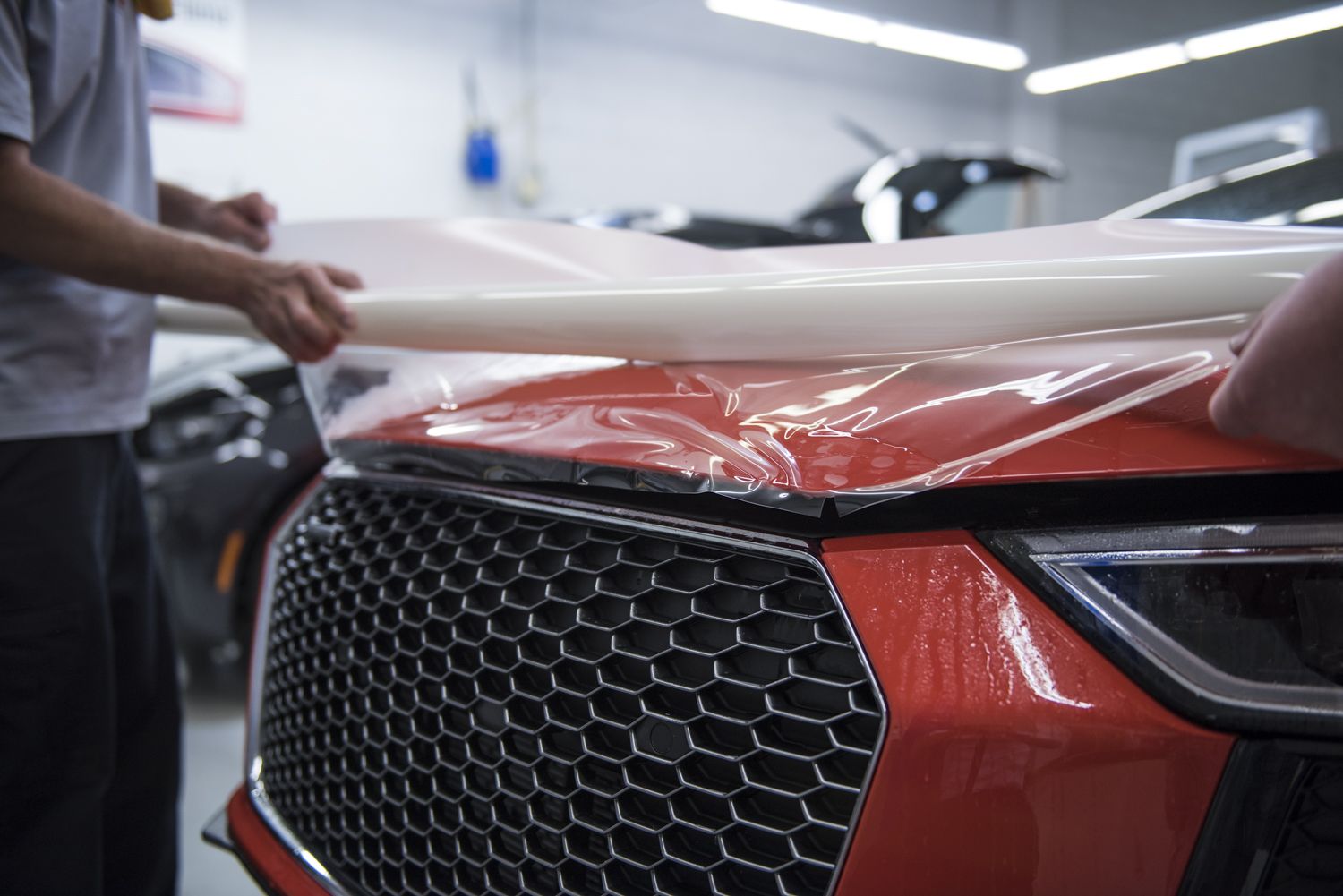 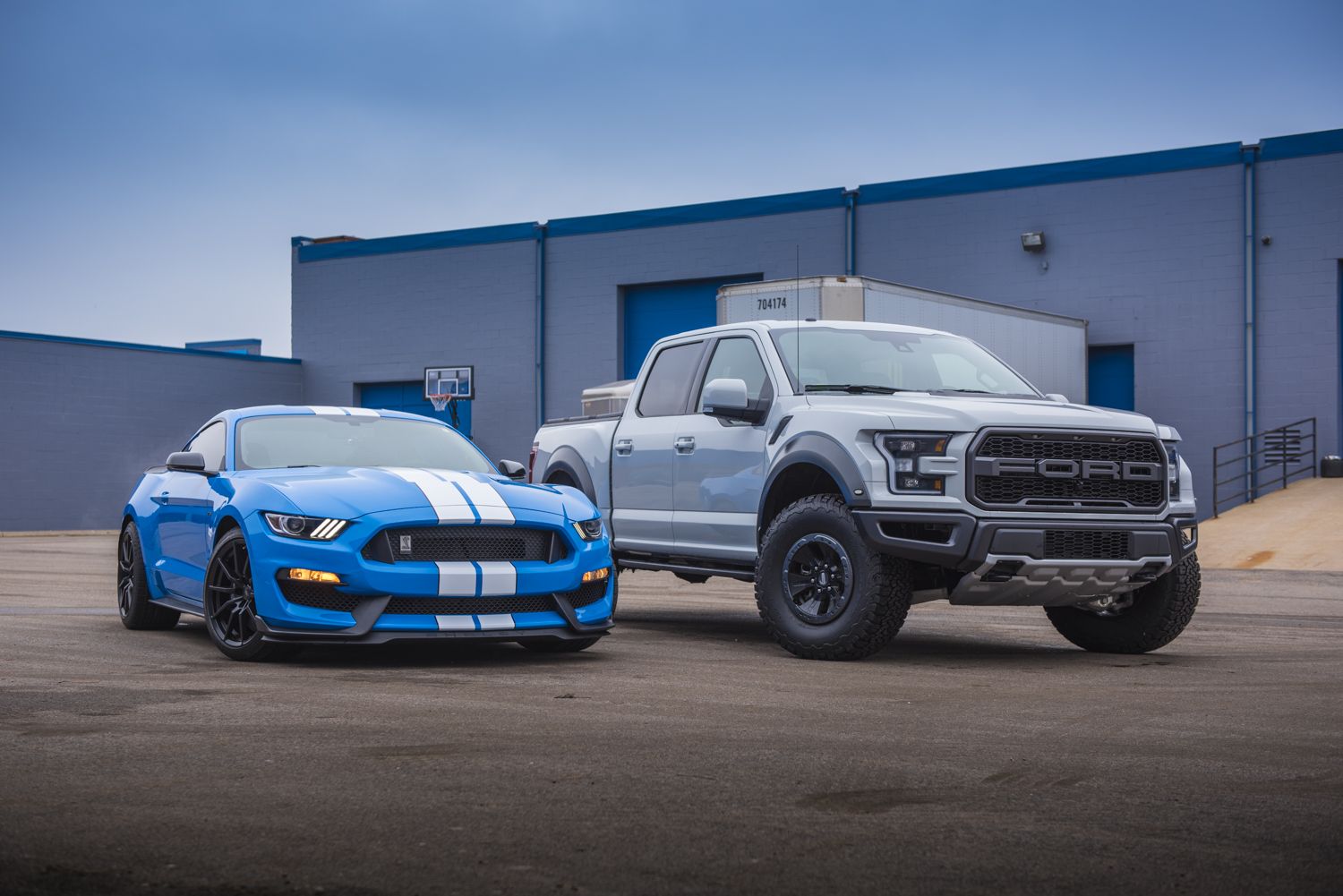 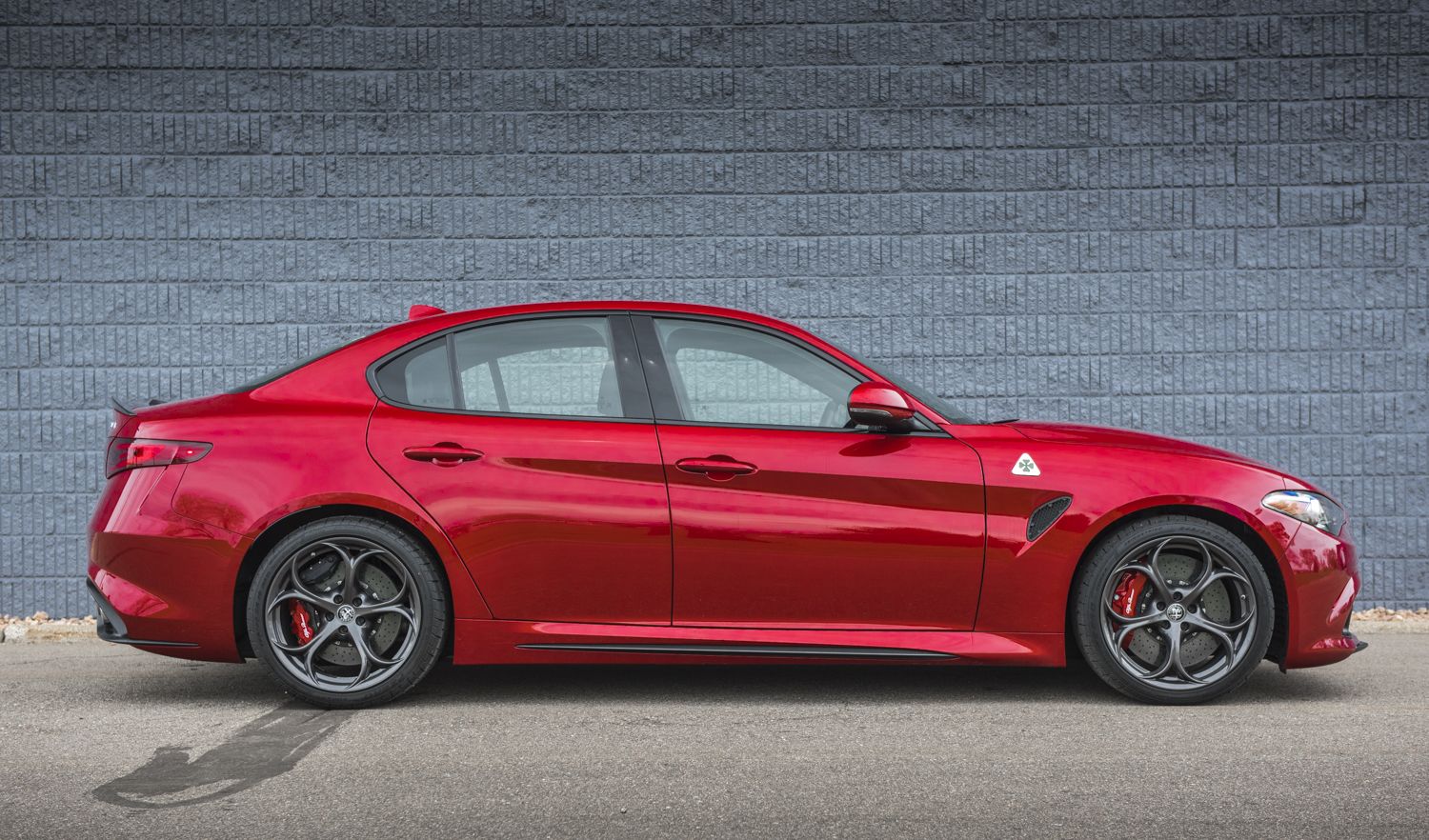 Vehicle Gallery
We service all makes and models!
Take a look and preview our work
Read More 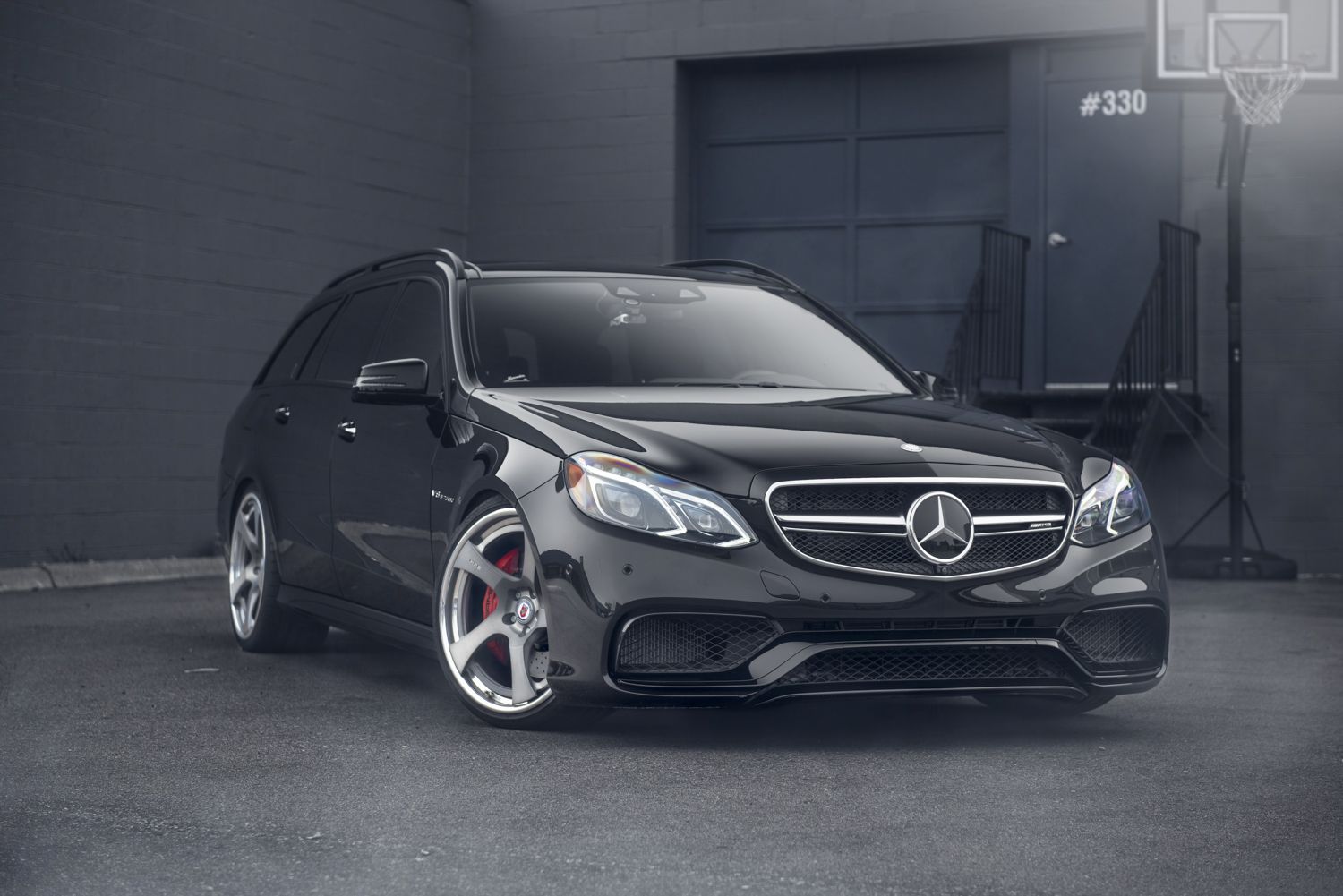 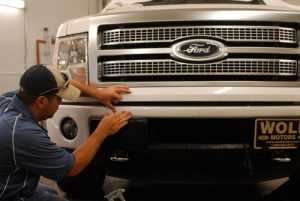 This Ford F150 pick up truck has a Midwest Clear Bra 3M Pro Series protective film shield installed to protect it from rock chips, and other debris causing damage to the hood, fenders, bumpers, headlights and mirrors. Midwest Clear Bra cuts our Clear Bra’s on a special plotter from a template of the exact make and model of your vehicle so we do not have to cut film on your vehicles surface. This is unprecedented in the Clear Bra market. With our special process, the 8 mil 3M Pro Series film or XPEL Ultimate Plus flows over the leading edge of your car or truck so it is seamless and protects the painted edge of your car, van, SUV or truck from nasty rock chips.

As you can see on this BMW 540i the 3M Pro Series film wraps around the front edge of the cars hood to maximize the rock chip protective qualities of our 3M or XPEL clear bra product. Midwest Clear Bra also offers XPEL kits for the best fitting clear bra’s available today. Midwest Clear Bra is the leading retail clear bra installer in the Twin Cities area of Minneapolis and St. Paul and all the surrounding suburbs.

At Midwest Clear Bra, We’re In “The Pursuit of Perfection” and Protection 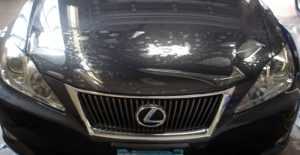 This Lexus IS250 is in the process of having a clear bra installed by Midwest Clear Bra in Plymouth, Minnesota. Most hood, fenders, mirrors and bumpers start at $300 plus tax. Some prices vary by size of film for hoods or bumpers. Call MN Clear Bra Specialists: Midwest Clear Bra today to schedule your rock chip protection film installation.